World of Warcraft: A Review + Wine. Lots of wine.

So I’ve recently watched World of Warcraft mainly because of this guy: 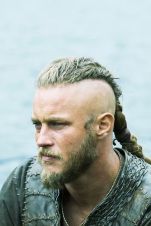 Yes, my favorite viking stars in this movie. I hoped to see him naked, did not happen. Now that I pretty much ruined the movie for you, let’s do this.

The story actually starts with Mr. Orc and NOT Mr. Viking, and I was a little disappointed because Mr. Orc has ZERO of Mr. Viking’s hotness and appeal. HOWEVER,  you never see a fantasy epic where the orc is the main character (Shrek was an ogre, and yes, the Nerd is strong in me.) So it was kindda awesome to see Mr Orc as a character with complex emotions.

I soon realized that Mr. Orc was the ONLY character with ANY emotional depth at all.

Do you realize how frustrating that is? If you watch Vikings, you know that Travis Fimmel is a FUCKING GREAT ACTOR. I mean, the guy mimics a Nordic accent to perfection, and when he glares at an enemy, you know that the dude’s so gonna die-and it’s gonna be a nasty death. 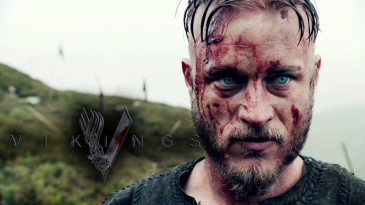 See what I mean?

So they WASTED my hot viking in World of Warcraft and that really pissed me off.

I obviously started rooting for Mr. Orc, because he was the only relatable character in the movie. Also, he kind of looks like the love child between Jack Sparrow and the Hulk, and that’s pretty cool. 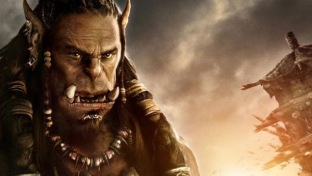 See what I mean?

Then the movie proceeds to throw shit and cliched characters at you as if it were a monkey, literally, throwing its shit at your face.

Cue in some stupid plot developments, and I was like, “I can’t watch this sober.”

I mean, the good Guardian, , turned bad for no fucking apparent reason, and for a long while he was just flying around and doing shit that influenced nothing in the story. On the other hand, his music is great. I love you David. 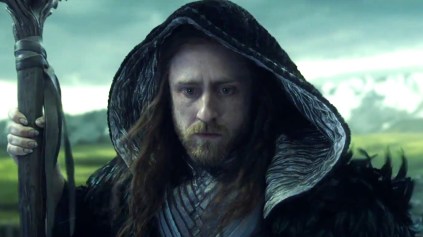 Damn it, David, you can’t fix this mess. Really enjoy your music, though.

But perhaps what pissed me off the most was that they freaking KILLED the only relatable character in the movie FOR NO FREAKING GOOD REASON.

Hear me out: Mr. Orc decides that he needs to show his peers how monumentally evil their commander is. To do so, he fights Mr. Evil Orc, whose pores overflow with green magic, because green magic is always evil, just ask Disney. 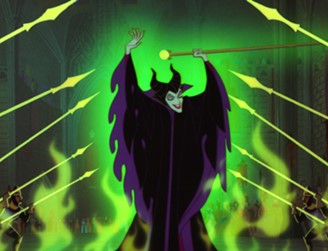 If orcs had seen a Disney movie or two, they’d have avoided this entire mess in the first place. Just saying.

But I digress. So the two orcs fight and Mr. Orc dies. At this point I’m like, all right, it’s cool, but his death better improve this mess of a story.

So Mr. Orc died for shit. FOR SHIT.

Well done, Legendary Pictures and Blizzard Entertainment. You did a remarkable job of turning a promising concept into a huge pile of doodoo. 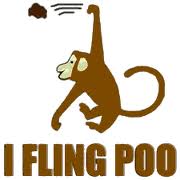 C.S. Wilde writes about fantastical worlds, love stories larger than life and epic battles. She also, quite obviously, sucks at writing an author bio. She finds it awkward that she must write this in the third person, and hopes you won’t notice.